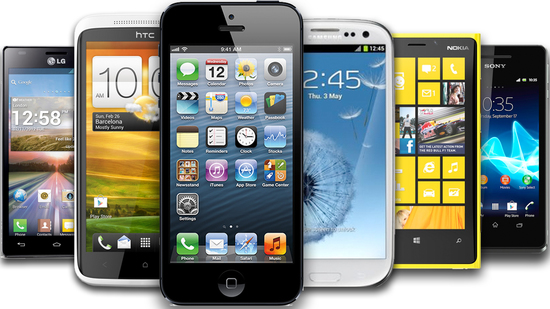 Anybody under the age of 18 may well not realise that mobile phones haven’t always been full of apps and GPS and could play video or allow someone to put pictures of themselves online instantly. Anybody under the age of 25 probably wouldn’t believe you if you told them that it’s less than 15 years since the first mass-market camera phone.

In fact, even for those of us who (vaguely!) remember those things, it’s often hard to believe that smartphones as we know them today are just 8 years old. There had been Personal Digital Assistants such as the legendary Palm Pilot around since the mid-90s, but it was the original iPhone which brought the finger-enabled touch screen, portable music, a camera and the internet together for the first time.

Although the Pilot took many of its cues from the earlier Nokia Communicator series, it presented them in a smaller, neater and much more efficient package.

Although the PDA, with its ability to make phone calls, send texts and emails, and incorporated diary and calendar features has its early origins in the likes of the ill-fated Apple Newton, and which Nokia had taken to a whole new level, the Pilot 1000 came in at just 160g.

Compared to Nokia’s Communicator weighing in at a hefty 397g (for context, the iPhone 6 Plus weighs just 172g), the Pilot was feather-light.

The legacy of the Pilot series is still very much in evidence today, with almost all of its core features still present in smartphones from every manufacturer without much in the way of changes. Although mobile phones would evolve on a separate path before eventually morphing sideways into a true smartphone, the iPhone and Galaxy contain more DNA from the Palm Pilot than they do the later Nokia 1110, the best-selling mobile phone of all time. If you’re thinking “A Nokia can’t be the most popular phone ever?”, the 1110 alone has actually sold more devices than the entire iPhone range combined, despite being just 2 years older.

Until 1999 when Nokia released the 3210, mobile phone displays had largely been no more than a simple mono screen for displaying the number calling or being called. PDAs introduced a more

comprehensive – but still mono – display, with a similar principle being adopted by Nokia and other early mass-market manufacturers. Overtime, these became touch screens for use with a stylus and, eventually, became the true touch screens that we now know.

Although, as we’ve said, smartphones and regular mobile phones were different paths of the same journey, with the 3210 Nokia introduced a number of crucial features which truly brought mobile phone use to a younger, less-reserved market and opened the door for the mass-marketing of smartphones later on. The 3210 included 3 games, basic MMS, the first vibrate option and was one of the first with an internal antenna, meaning it would fit nicely into a jeans pocket. Even more importantly, it was cheap, taking the entire concept of mobile phones from the boardroom to the bedroom.

Over the next few years, mobile phones didn’t really change all that much in terms of features, and the battle became much more design-focused with slides and flip-tops becoming the must-haves for the new generation of mobile phone users.

One development that did happen, though, is the full marriage of the PDA to the mobile phone.

Although PDAs like the Pilot had been able to make calls since their introduction, it was done via a

headset/microphone accessory. In 2003, Blackberry produced the Quark, which brought integrated

voice calling to the PDA for the first time. Still not a modern-day smartphone, but another important

That year, Apple stunned everybody by releasing the first iPhone. Phone, music, text, email, internet and

– the real game changer – an app store rather than just a few integrated apps, made mobile

communication the real deal. No longer were several devices, or even an office, needed to stay in touch

new kids on the mobile block.

One thing to remember throughout this evolutionary period is that, with the probably exception of the

app store, Apple didn’t come up with a single one of the ideas for the iPhone –

Camera Phone – Sharp or Samsung (nobody’s quite certain) in 2000

And so the list goes on. As is obvious, the years either side of the dawning of this millennium were a rich

period for ideas and development in mobile phones. It may or may not be significant that Apple had

tried doing all those things, yet had failed to develop a stable working design for any of them. What

Apple did do, of course, was to take all those ideas, improve them, and present them in a device that

was so good looking and efficient it showed everybody what they’d been missing out on for years. That

how slow things were to develop after the initial rush towards full integration.

Since 2007, we’ve really settled back into a period of relatively few significant new developments. Most

smartphone advancements have come through the use of new technologies, rather than new ideas.

have been incorporated, such as GPS allowing SatNav apps and better, faster internet access, but

nothing that could be considered groundbreaking.

So could we manage without smartphones today? We could, but it would take some serious re-

scale. Would we want to manage without smartphones? Most would say absolutely not, but speak to

someone who feels obliged to check and reply to work emails 24/7 and you may get a different answer. 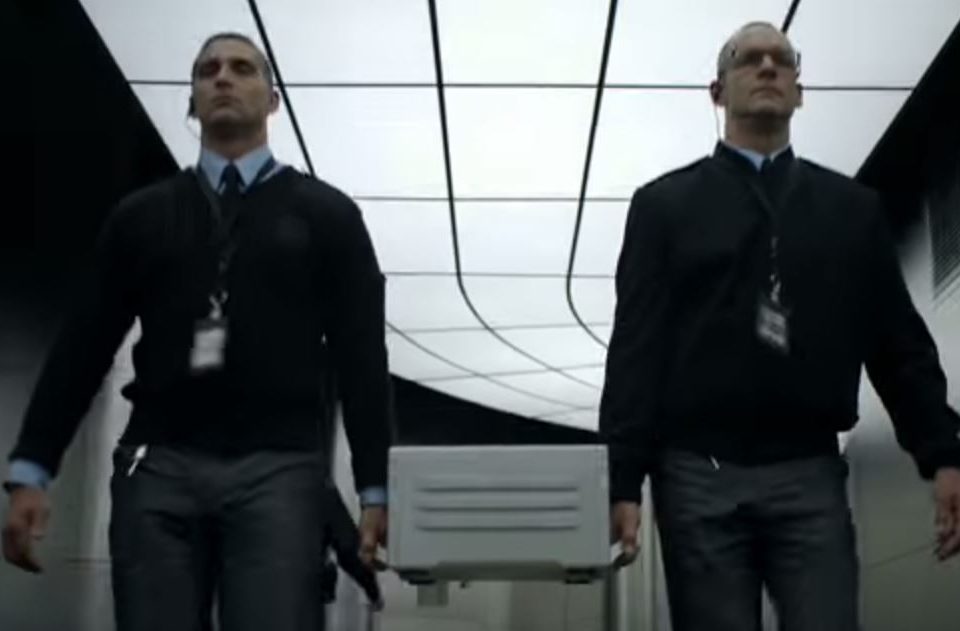